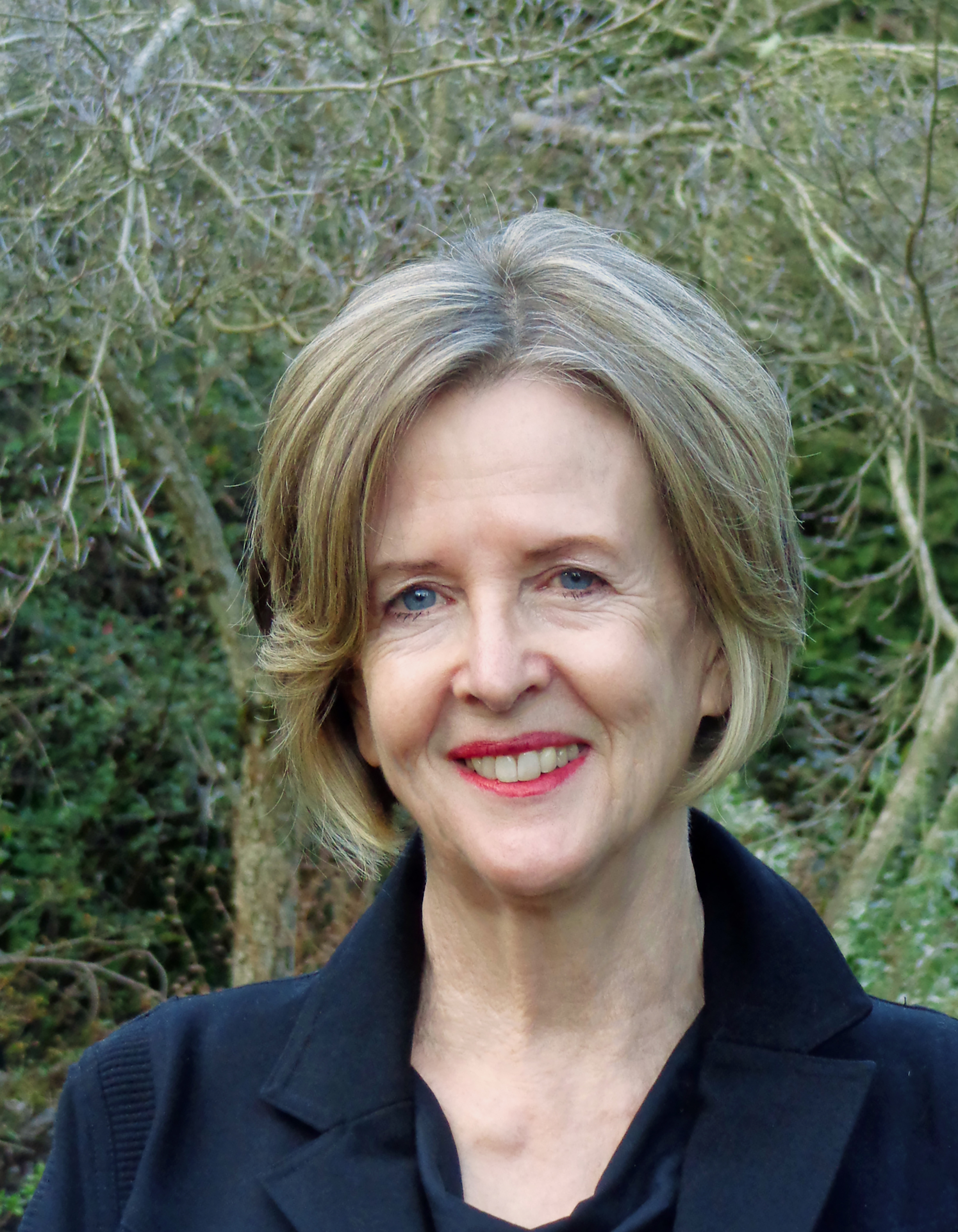 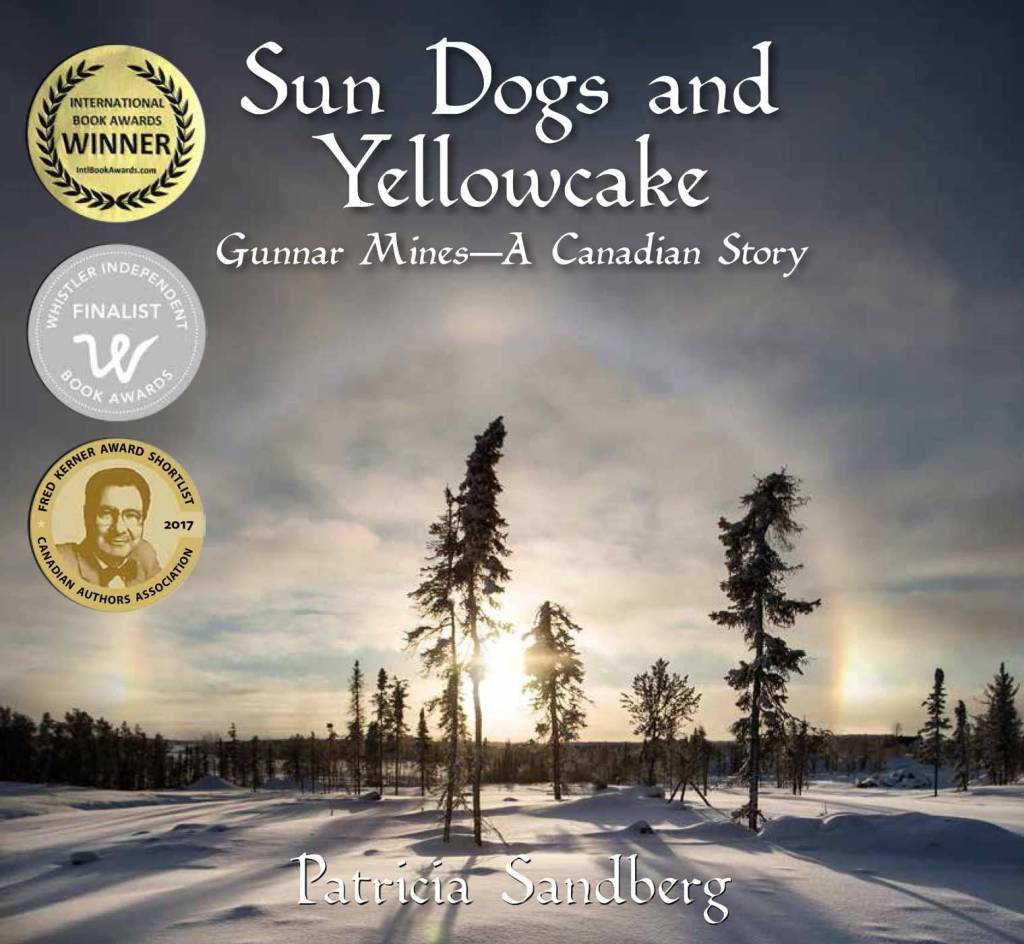 I always thought it cool to say I grew up at a uranium mine. In July 2014, I decided to preserve family memories of the town that came to life during the Cold War to supply uranium for the American arms race. I began by mining my mother’s memory bank then, urged on by a former Gunnar resident, decided to write a book. I eventually found and interviewed over one hundred former residents who reached back into their lives to share their personal triumphs and tragedies.

Deciding to self-publish was easy. I felt tremendous urgency to gather surviving residents’ memories and publish the book in time for them to read it. Traditional publishing was therefore not an option, and I self-published in September 2016.

Writing is  a lonely world, so two organizations proved exceptionally valuable to me. I  joined the Canadian Authors Association (CAA), now in its ninety-eighth year of helping Canadian writers, to network and learn with other writers in my community.

I also belong to The Writers Union of Canada (TWUC) because it fights to protect copyright and is helping modernize Canada’s copyright legislation. Among other benefits, TWUC is committed to diversity and offers programs and resources to help writers in all aspects of their careers. As a self-published author, I appreciate the backing of an organization that protects my rights and treats me as a professional. I am grateful to both TWUC and CAA for championing self-published authors.

The Whistler Independent Book Awards (WIBAs) are sponsored by The Writers’ Union of Canada.

Canadian Authors Associationis proud to partner with Vivalogue to produce the WIBAs. It is also hosting CanWrite 2019  in Vancouver, May 16-19.

vivalogue2019-05-31T13:16:26+00:00
Page load link
This website uses cookies to function correctly and to enhance your user experience. By browsing this page or clicking any link, you are agreeing to the use of cookies.AcceptPrivacy policy
Go to Top