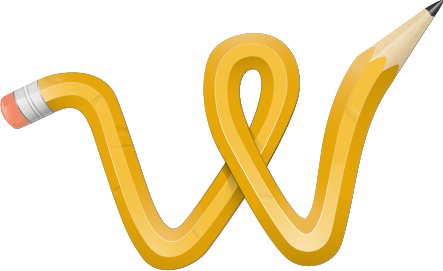 The winners of the 2021 Whistler Independent Book Awards were announced on Friday, October 15, at the Literary Cabaret, one of the highlights of the annual Whistler Writers Festival, celebrating 20 years with a hybrid festival.

The winner in the fiction category was Valerie Dunsmore for Rabbit, Rabbit, Rabbit. Finalist judge Amber Cowie said: “Both elegiac and engaging, Rabbit, Rabbit, Rabbit is a story to be treasured and revisited for its exquisite rendering of a young girl struggling to hold onto those she loves while fighting to make sense of who they are.” Darcie Friesen Hossack, finalist judge, was “enchanted by this book. It cast a number of spells over me . . . I slipped willingly into its magic.”

The other two fiction finalists were Pamela McGarry for The Unsuitable Bride and Don McLellan for Ouch.

The winner for non-fiction was Fran Hurcomb for Breaking Trail: Northern Stories from a Simpler Time. Said Finalist judge JJ Lee, ” The collection of short stories were a delight to read and revealed the flow of a natural storyteller.” Eve Lazarus judged the book to be “funny in parts, sometimes charming, often astonishing . . . I was engrossed.”

The other two non-fiction finalists were Elke Babicki for Identity: From Holocaust to Home and Beth Kaplan for Loose Woman: My Odyssey from Lost to Found and Mar for Lazarus Heart. 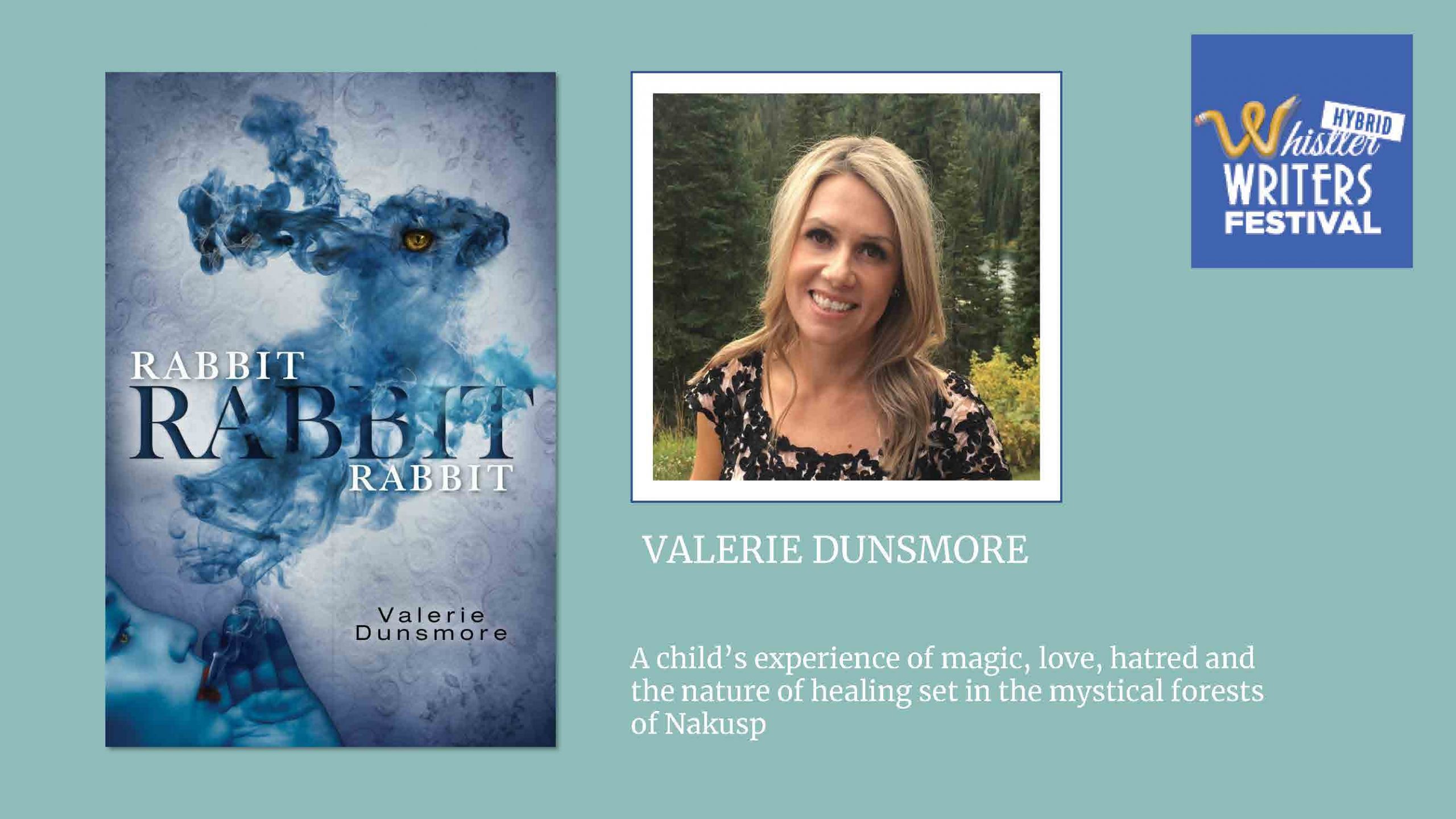 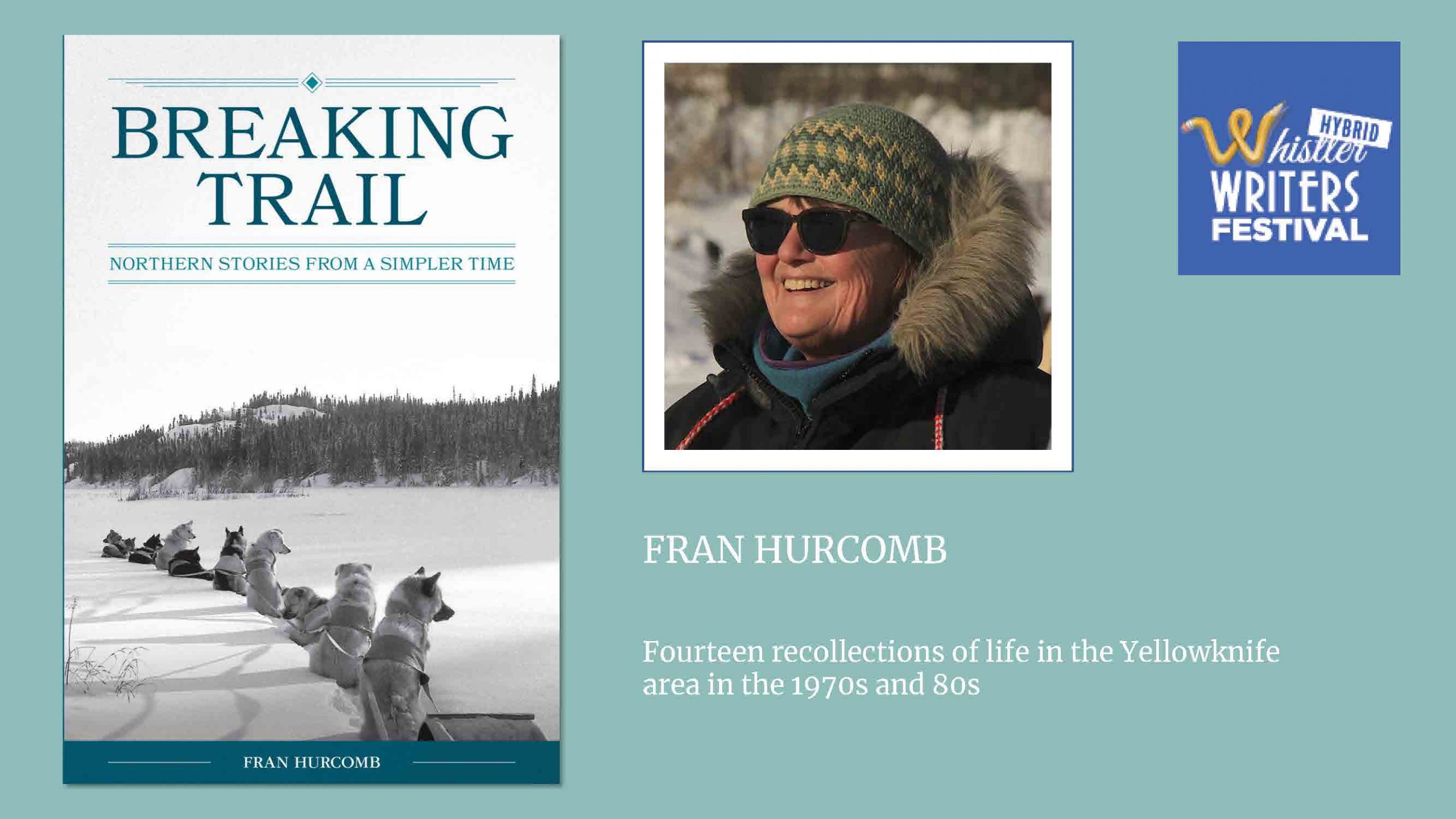 vivalogue2021-10-16T19:19:09+00:00
Page load link
This website uses cookies to function correctly and to enhance your user experience. By browsing this page or clicking any link, you are agreeing to the use of cookies.AcceptPrivacy policy
Go to Top