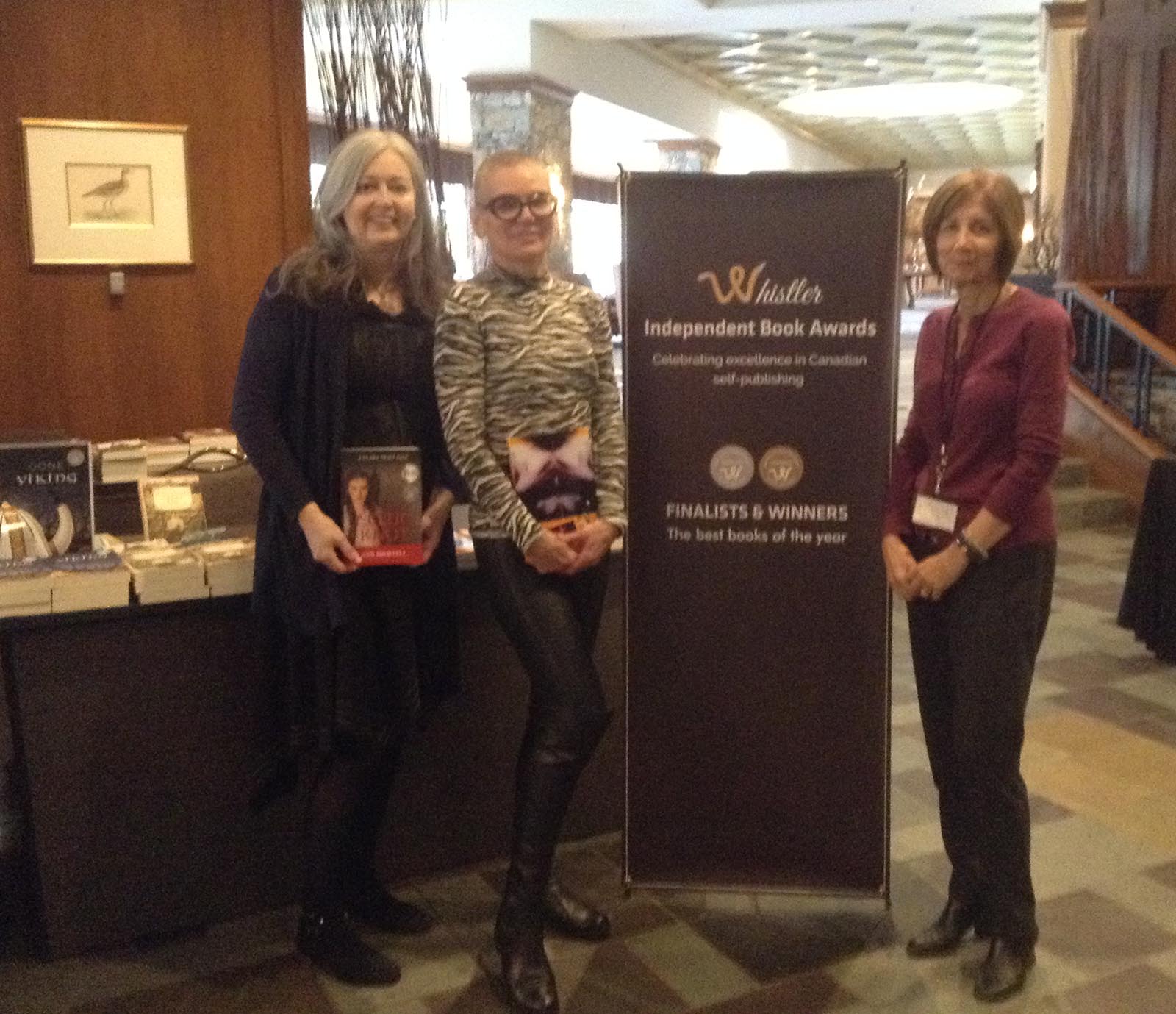 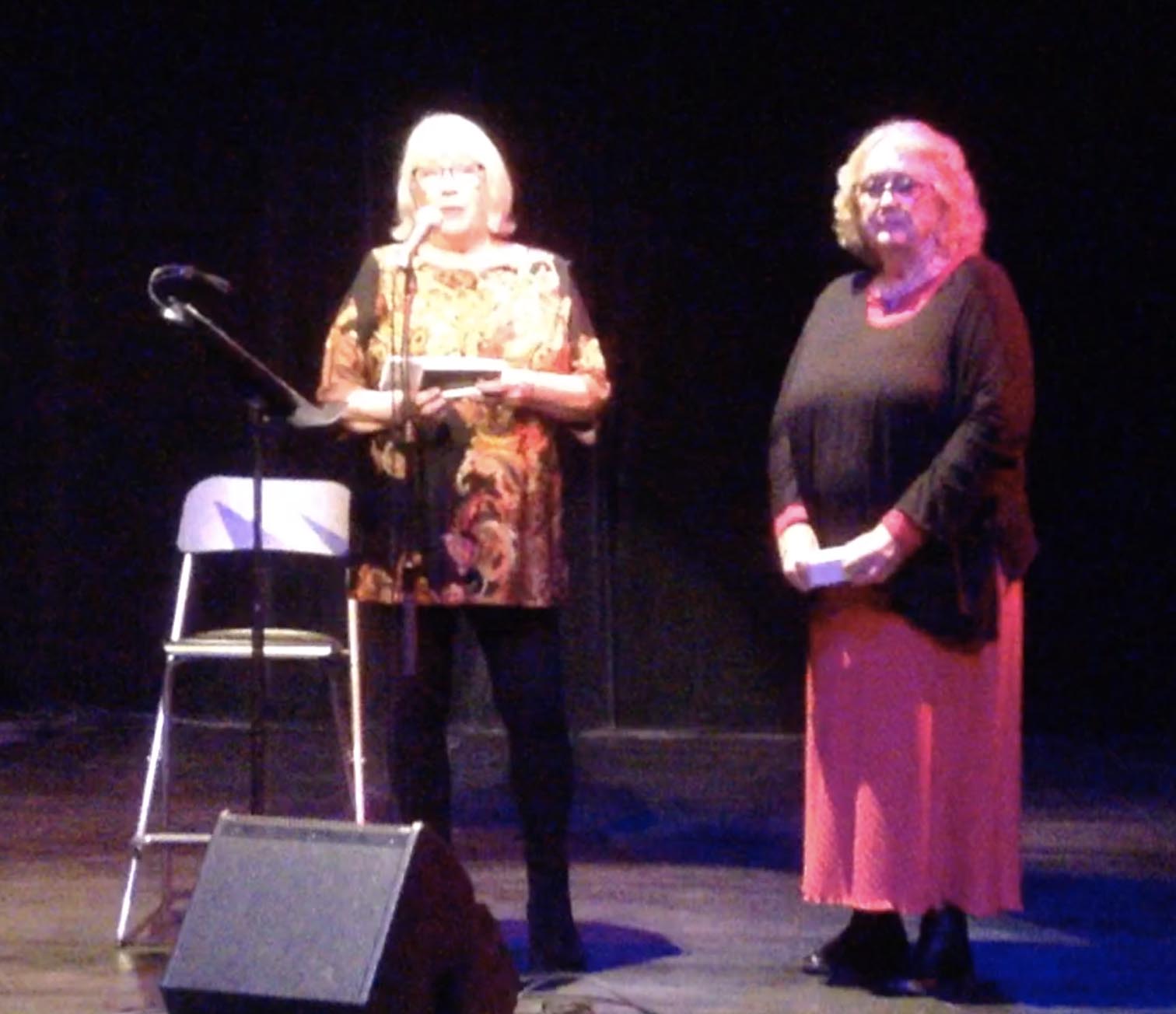 The winners of the 2019 Whistler Independent Book Awards were announced on Friday, October 18, at the Literary Cabaret, one of the highlights of the annual Whistler Writers Festival, now in its 18th year.

The winner in the fiction category was Ann Shortell for Celtic Knot, a mystery story based on a great Canadian murder mystery – the assassination of D’Arcy McGee. Finalist judge Evelyn Lau said: “In addition to its compelling heroine, I was engaged by the polished writing and the finely chosen details of the period… a skillfully constructed historical mystery.” The other two fiction finalists were Edythe Anstey Hanen for Nine Birds Singing and Diana Stevan for Sunflowers under Fire.

The winner for non-fiction was Tina Martel for Not in the Pink, an artist’s memoir in the form of a graphic novel.  JJ Lee, finalist judge said: “Tina Martel’s Not in the Pink is a breast cancer memoir that has the texture and feel of an underground comix book. It’s an honest, rough-around-the-edges graphic memoir of a creator and, more notably, a survivor.” The other two non-fiction finalists were Bill Arnott for Gone Viking: A Travel Saga and Manuel Matas for The Borders of Normal.

Established in 2016, the Whistler Independent Book Awards provide independently published authors with a unique opportunity to have their work recognized through an independent juried process.

Administered by Vivalogue Publishing, Canadian Authors and the Whistler Writing Society, this year the awards were sponsored by The Writers’ Union of Canada. 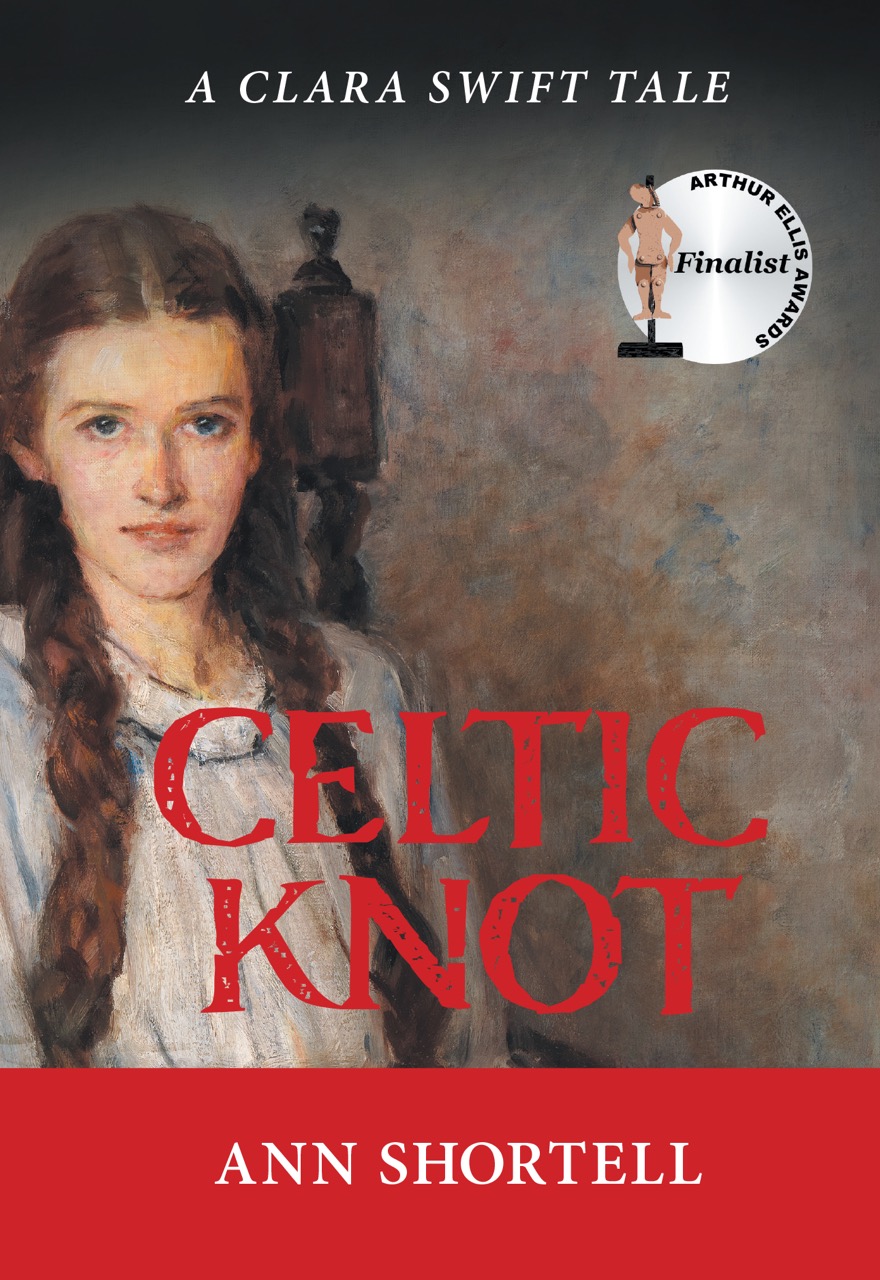 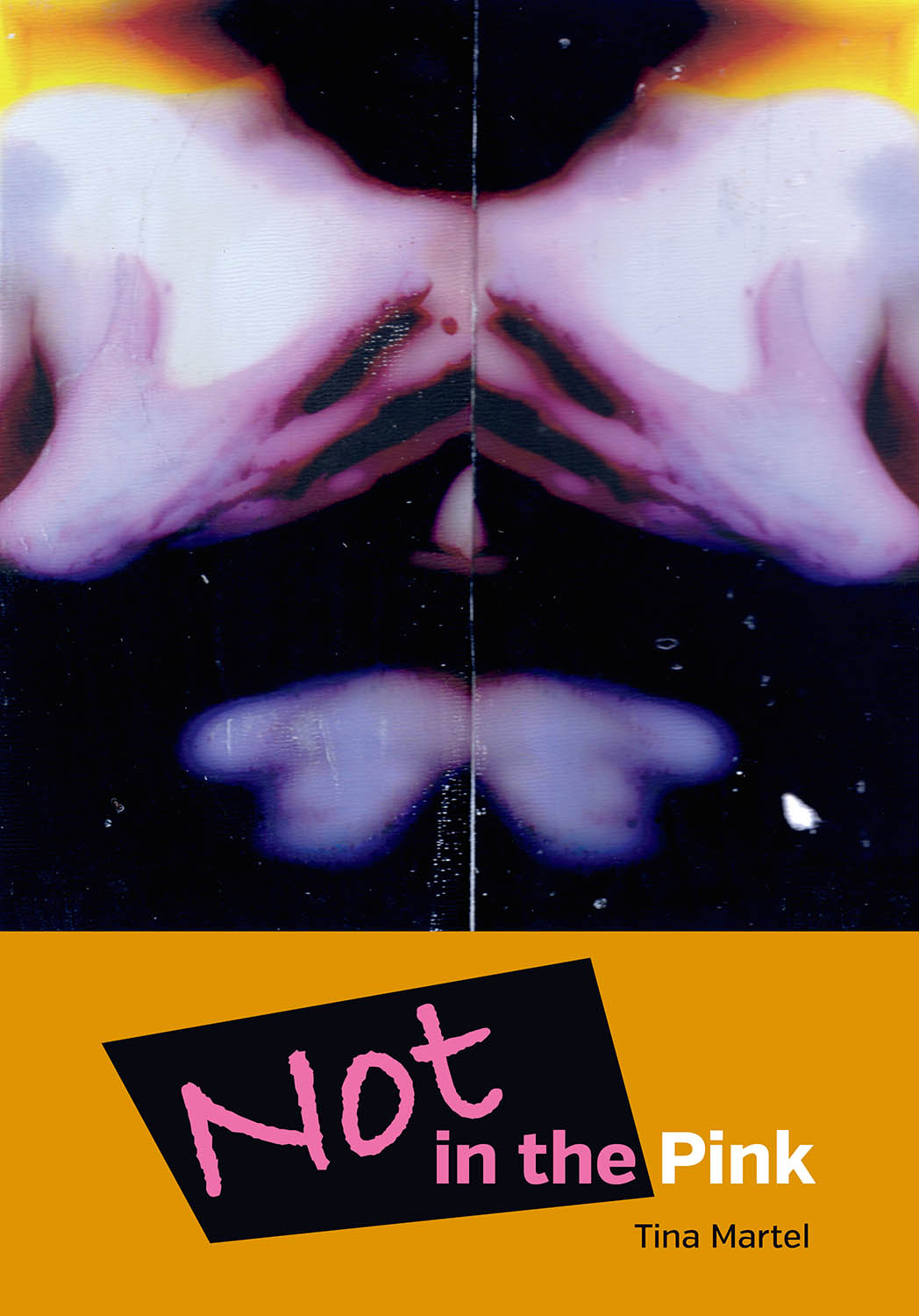 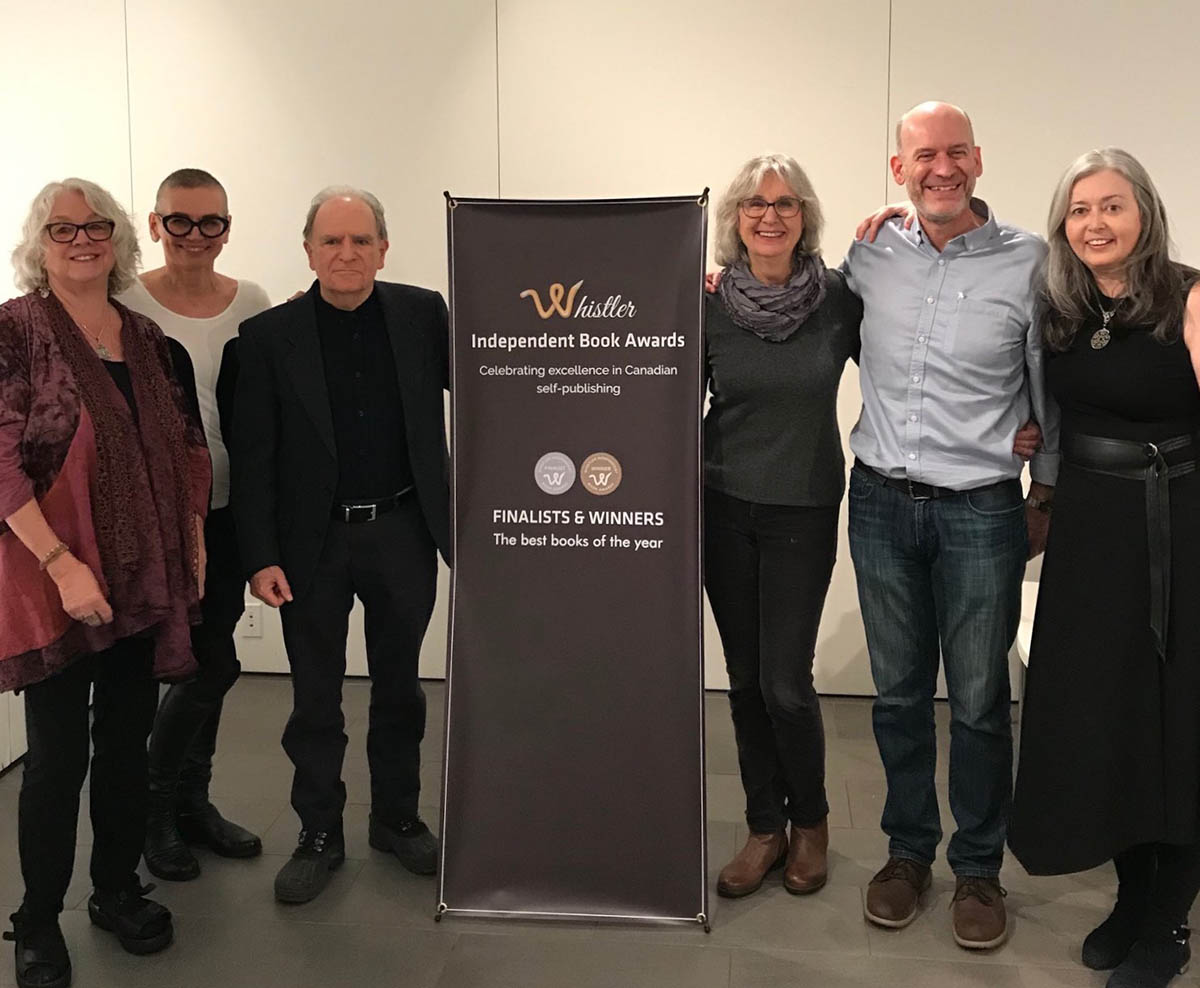 vivalogue2019-10-21T19:08:40+00:00
Page load link
This website uses cookies to function correctly and to enhance your user experience. By browsing this page or clicking any link, you are agreeing to the use of cookies.AcceptPrivacy policy
Go to Top