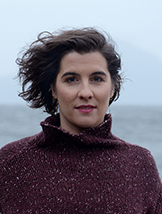 Amber Cowie is a novelist living in a small town on the west coast of British Columbia. Her work has appeared in The New York Times, Salon, The Globe and Mail, Crime Reads, and Scary Mommy and has been endorsed by numerous bestsellers including Samantha M. Bailey, Shannon Kirk, Kerry Lonsdale, Catherine McKenzie, Robyn Harding, and Blake Crouch. Her first novel, Rapid Falls, was a Whistler Book Awards nominee, hit number one overall on Amazon, and was a top-100 bestselling Kindle book of 2018. Her next book, Last One Alive, will be released by Simon and Schuster Canada in summer 2022. Amber’s website. 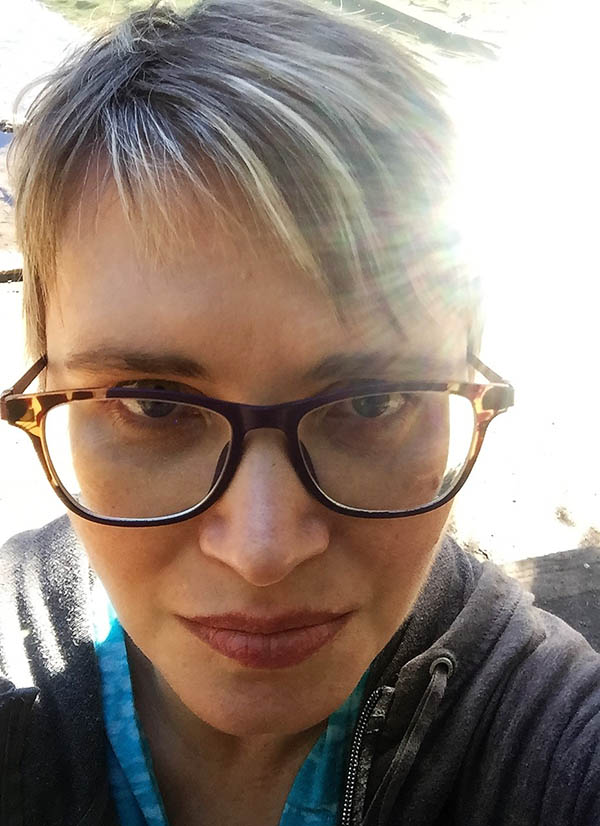 Darcie Friesen Hossack is a graduate of the Humber School for Writers and, for eleven years, wrote food memoir for various western Canadian newspapers. Her short story collection, Mennonites Don’t Dance, was a runner-up for the 2011 Danuta Gleed Award, shortlisted for the 2011 Commonwealth Writers Prize and the 2012 OLA Forest of Reading Evergreen Award for Adult Fiction. She is at work on the second draft of a novel, Strange Fruit, which marries Seventh-day Adventists into the Mennonite homescapes for which she’s already known. Connect with Darcie 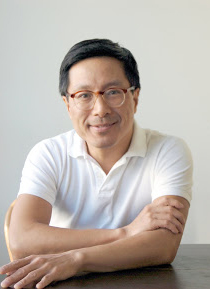 JJ Lee is a well-known author, journalist and broadcaster. In 2014, he hosted the CBC radio show, Head to Toe (now available in podcast). His fashion and personal essays are published in ELLE Canada. His memoir piece, “ELLE First: You are beautiful”, tied for Gold at the 2011 National Magazine Award for Best Short Feature. His debut book, The Measure of a Man: The Story of a Father, a Son, and a Suit, was a finalist for the Governor General’s Literary Award, the Charles Taylor Prize for Literary Non-Fiction, the BC Book Prize Huber Evans Non-Fiction Prize and the Hilary Weston Writer’s Trust Prize for Literary Non-Fiction. It was longlisted for the 2018 Canada Reads. JJ’s website. 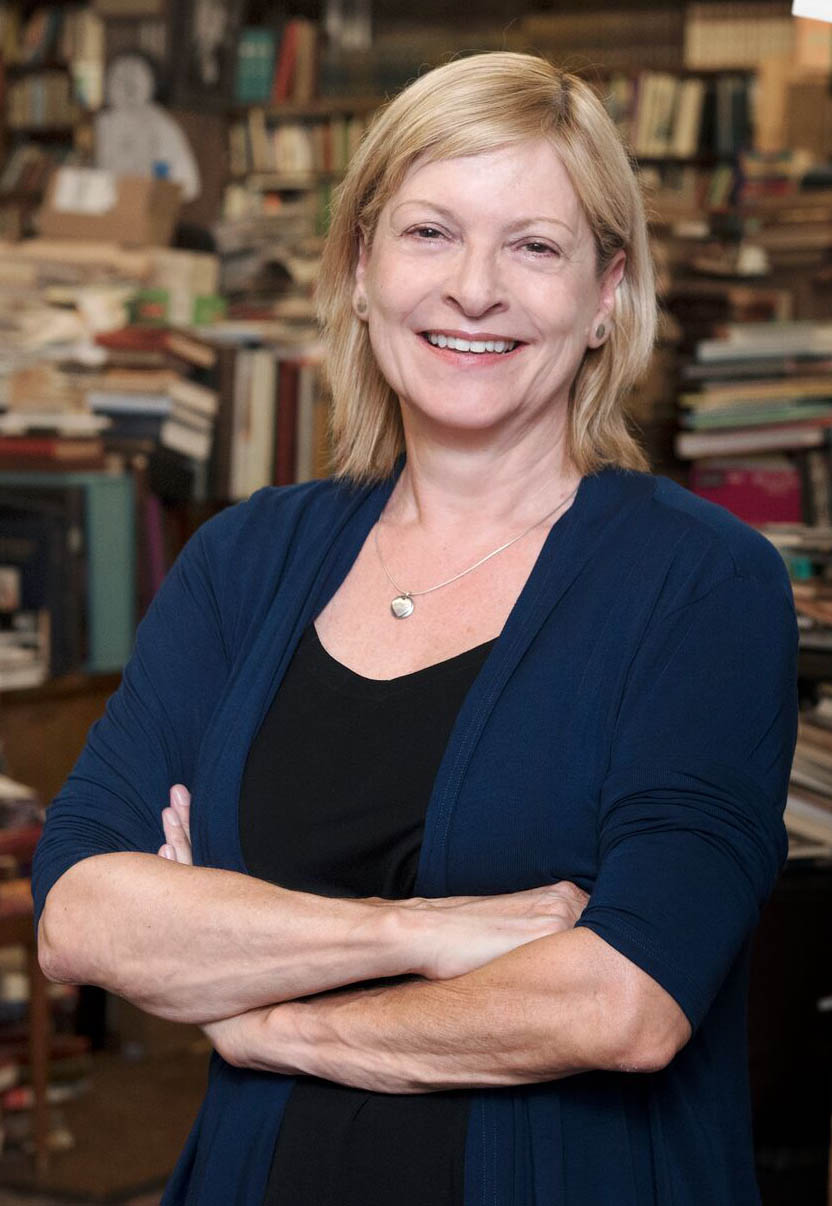 Eve Lazarus is a reporter, author and true crime podcaster. Her passion for non-traditional history has led to nine books including the BC bestsellers Murder by Milkshake; Blood, Sweat, and Fear; Cold Case Vancouver and Sensational Vancouver. Eve’s latest book is Vancouver Exposed: Searching for the City’s Hidden History. She blogs obsessively at Every Place Has a Story. Eve’s website 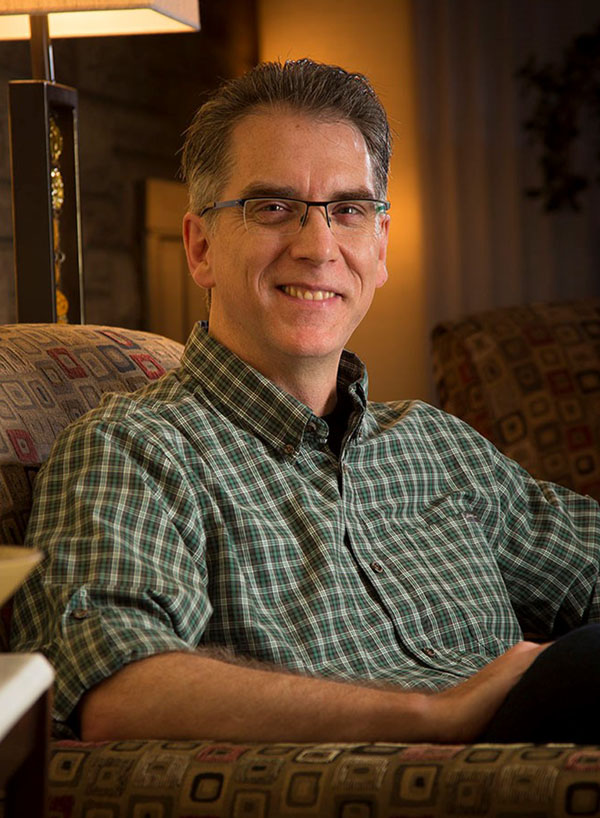 Arthur Slade was raised on a ranch in the Cypress Hills of Saskatchewan. He is the author of thirty-one novels for young readers including The Hunchback Assignments, which won the prestigious TD Canadian Children’s Literature Award and Dust, winner of the Governor General’s Award for Children’s Literature. He lives in Saskatoon, Canada. Arthur’s website. 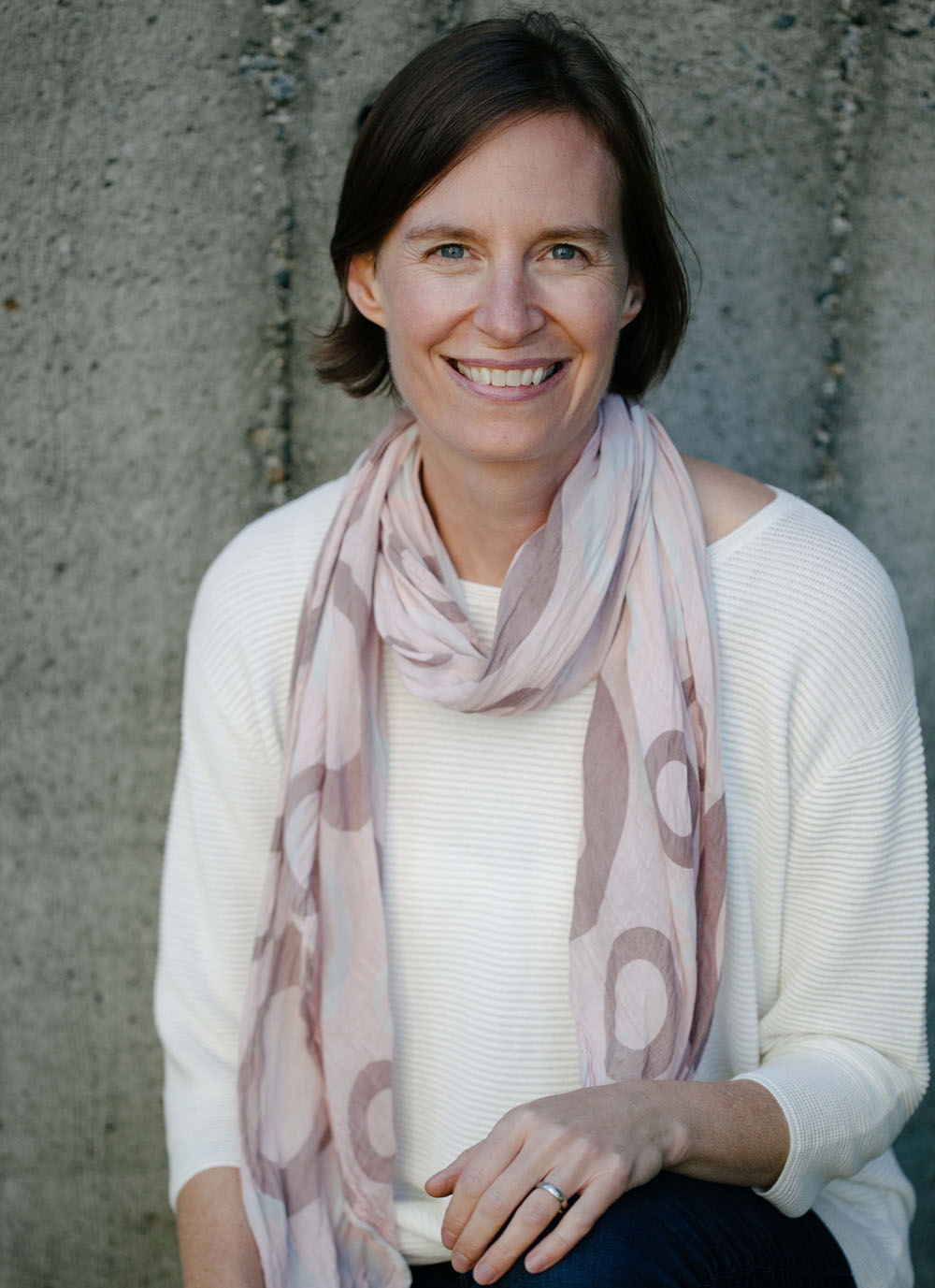 Sara Leach is the award-winning author of nine books for children, including the acclaimed Slug Days trilogy. Her middle grade novel Count Me In has been translated into four languages, and won the Red Cedar Book Award.  In addition to being a children’s author, Sara is also an elementary school teacher–librarian. She is a frequent presenter at elementary schools and public libraries, both in person and virtually. Sara lives in Whistler, BC, where she enjoys skiing, hiking and biking in the local mountains. Sara’s website.
Page load link
This website uses cookies to function correctly and to enhance your user experience. By browsing this page or clicking any link, you are agreeing to the use of cookies.AcceptPrivacy policy
Go to Top